A political phenomenon is pitting Amaravati against small town populists and a rural base.

Trump stands left and Brexit stands right to this strategy. In the recent US elections, Trump lost in all of America's largest cities but was carried into White House on the shoulders of rest of the country. Earlier to that Brexit leave campaign won despite losing in almost all big cities. In hopes of populist theories, political opposers of Chandrababu Naidu were spitting against Amaravati with spineless logic and trying to instigate sub-regional divide among people and same section of feckless cults talk about what's not happening in Amaravati.

Few landlords in the locality were trapped in their ideology and started agitating against land pooling by refusing to give their land under LPS scheme. Such lands amounted to ~2000 acres. Winners don’t make excuses when the other side plays the game. Probably, Able persons should have stepped in and buy off those lands in favor of LPS and avoid land acquisition.

In other words politicians, journalists, columnists, pundits, leaders of all kinds — failed catastrophically, historically, spectacularly for not pointing out the herd as dangerous social behaviour and also for not seeing the obstacles caused by those 2% non-pooled lands. Those handful of landlords can't dictate the fate of a futuristic city where millions of people would live in, indeed they should be looked down for what they did by delaying the Amaravati dream.

India had build only a handful of cities in the last 100 years and one thing we all would agree is Indian urban scape is in chaos, unimaginably dangerous with unplanned mobility. We can't live forever in chaos while the other side of world is building Internet up cities from the scratch. India needs more planned cities like Amaravati. In 2014, Sivarama Krishnan Committee (checkout Annexure VI for Landpooling timelines report supposed the acquisition/pooling of land for the new capital city would take 5 years. Time is a great thickener of things, fast forwarded to today, Amaravati is making tremendous progress despite all the odds. 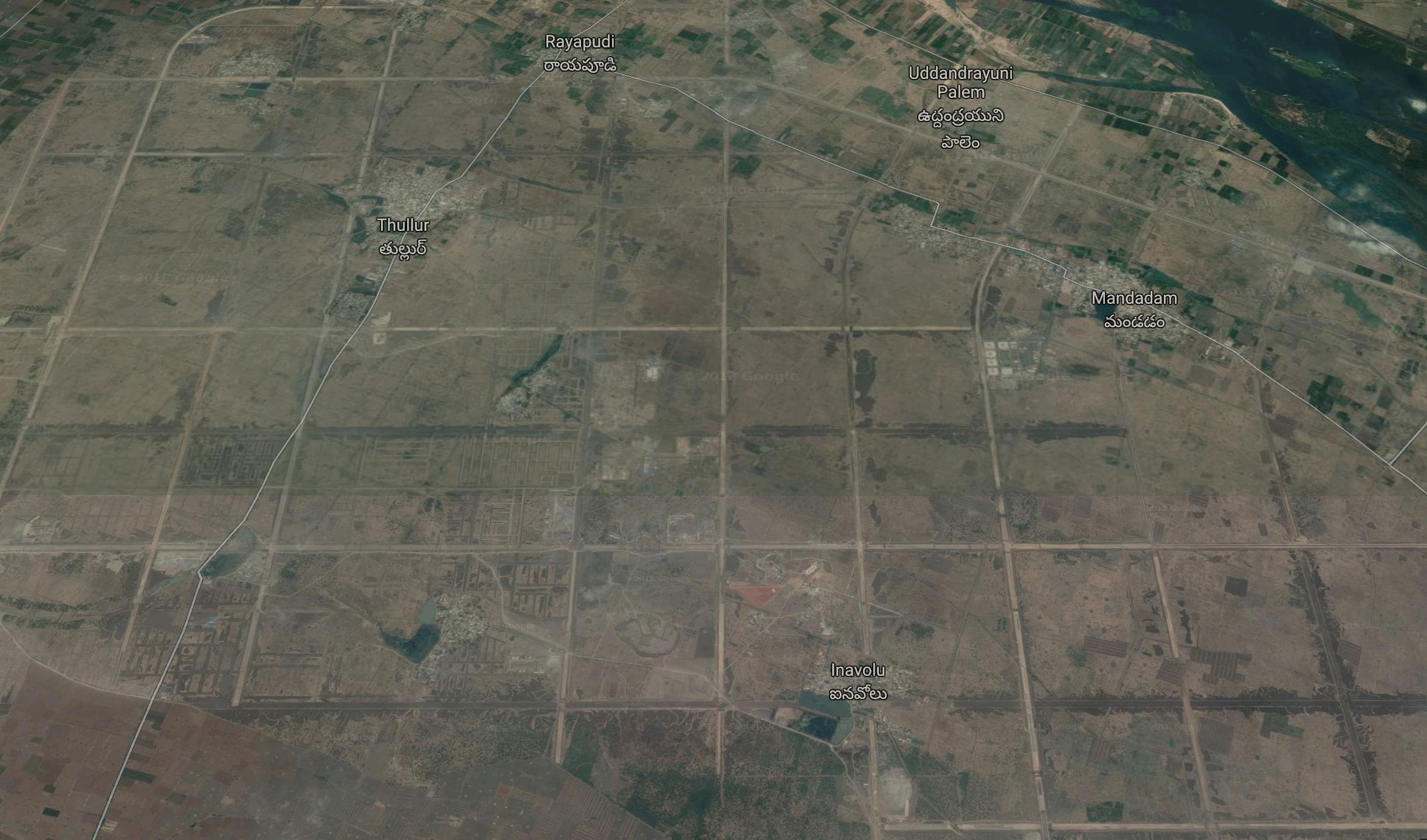 I'm planning a social initiative through Amaravati People Foundation involving citizens to participate in a small construction activity in the region, will be adding more details in the coming weeks. This is our city, our land, our people! Let's join hands to make Amaravati great again!

I switched my blogging platform again, but this one is to stay here for a while. After a couple of attempts with Blogger, dozen iterations with Drupal & Wordpress and a false start

Satish V Madala
—
How the native elites of Amaravati have failed to defend Amaravati?
Share this